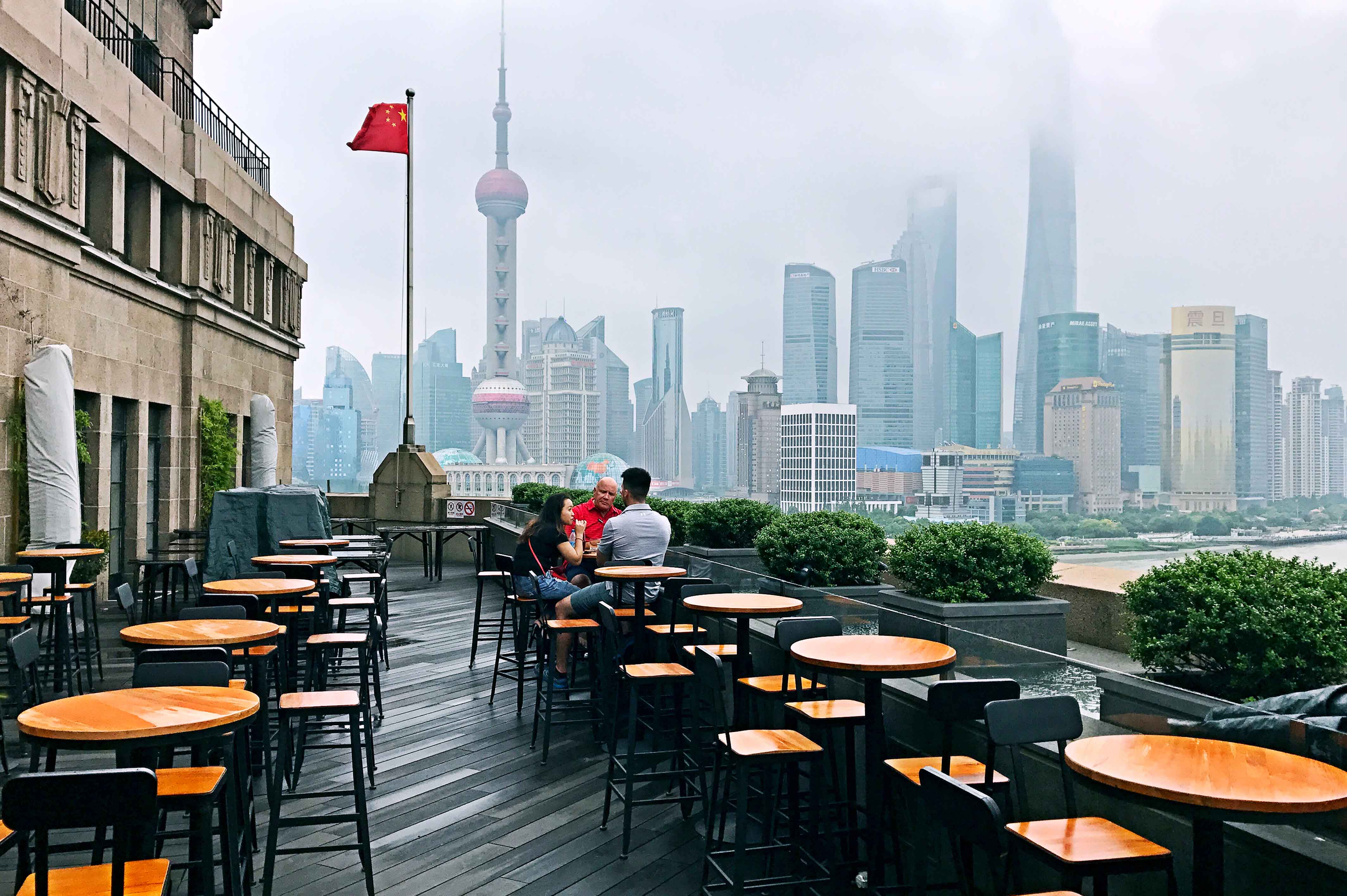 Waitan (the Bund) - a Window of Shanghai, China, and Even the World

Waitan (also known as the Bund) is regarded as a window of Shanghai that has witnessed historic changes in Shanghai and China. If you haven't been to the Bund, it's said that you haven't really been to Shanghai. The Bund is a highlight of Shanghai, and the architecture there is the highlight of the Bund. The structures witnessed the whole process of a small fishing village changing to an international financial center. Taking your time and hearing interesting stories about this city is a special experience.

Best Ways to Enjoy a Colorful Night Along the Bund

This is a 1.5-kilometer circular path from the Baidu Bridge to East Jinling Road. There are 52 buildings of various architectural styles so people also call it "the world expo of architecture". Nighttime is the most beautiful time to admire the Bund's scenery. How can you admire it? You can refer to the following three options.

Have an Evening Stroll Along the Bund

In the evening, the Bund is full of amorous feelings and colorful neon lights. Walking is a romantic way to experience the Bund. Take half an hour to have a nighttime stroll along the Bund and admire the world expo of architecture.

Take a Night Cruise Across the Huangpu River

Taking a nighttime cruise to admire the Huangpu River is a recommended way to see the scenery on both sides of the river.

If you want to have dinner on the cruise, you need to add 100 yuan per person. 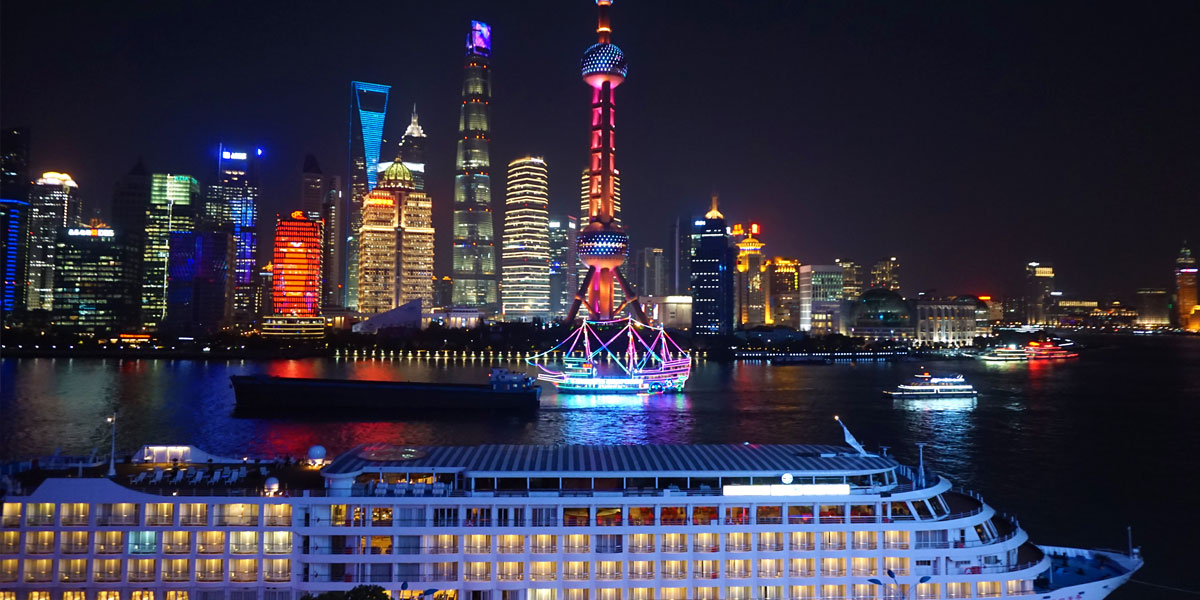 The Sightseeing Tunnel at the Bund is China's first underground pedestrian walkway that's located under a river. It offers glittering scenery and is worth a visit.

How to Get There?

Architecture — the Soul of the Bund

"The world expo of architecture" is a highlight of the Bund. These architectural structures have experienced a hundred years of erosion and have witnessed the history of Shanghai. Various architectural structures display the stories behind these buildings. [gallery source="gdlr-core" style="slider" slider-navigation="bullet" masterslider="true" autoplay="true" loop="true" ids="9148,8192,9641" orderby="rand"]

HSBC bought the Bund 12 as its office building in 1912. In 1955, HSBC pulled out of Shanghai and then the building was owned by the Shanghai government.

The building consists of three rows and three columns, and it is a typical example of Western classical architecture. The central dome has a distinctly Roman style and is a highlight of the whole architectural structure. Scholars called it "Romanesque Revival architecture".

The Bund 19 — South Building of the Peace Hotel

The Bund 19 (Central Hotel) has the longest history of the foreign hotels in Shanghai, having been built in 1850. From 1865 to 1874, it was used as the office building for HSBC's Shanghai branch. Central Hotel changed to the South Building of the Peace Hotel in 1965.

It is a typical Renaissance-style architectural structure, which has six levels. The ground floor is paved with granite and the other floors are paved with white bricks. The roof has two different Baroque pavilions.

The Bund 23 — Bank of China Building

The Bund 23 is the only architectural structure to have been designed by Chinese architects among the various Western-style buildings. It's also one of the most successful skyscrapers in Shanghai. It was used as the Bank of China Building since 1941 and is now the office building for the Shanghai branch of the Bank of China.

The Bund 23 has a perfect fusion of Western and Chinese architectural highlights..